So 8 years after completing oral immunotherapy treatment for peanut allergy and years after stopping weekly peanut maintenance dosing, Bo has test results that officially prove he is no longer allergic to peanuts!

We greatly appreciate all the people who treated and supported Bo along his years long journey to being cured of his peanut allergy!

By request we have re-activated Bo's blog to update everyone about his progress since completing his peanut oral immunotherapy at age 10. It's April 2020 and Bo is now 18, preparing to graduate high school and enroll in college and Army ROTC. He is still living a normal, active life with no dietary or activity restrictions at all. We have NOT been making any special accommodations for peanuts for over 8 years now! We are so proud that Bo's participation in his pioneering OIT study has led to the widespread availability of these lifesaving food allergy desensitization treatments around the world and the recent FDA approved drug treatment for peanut allergy! 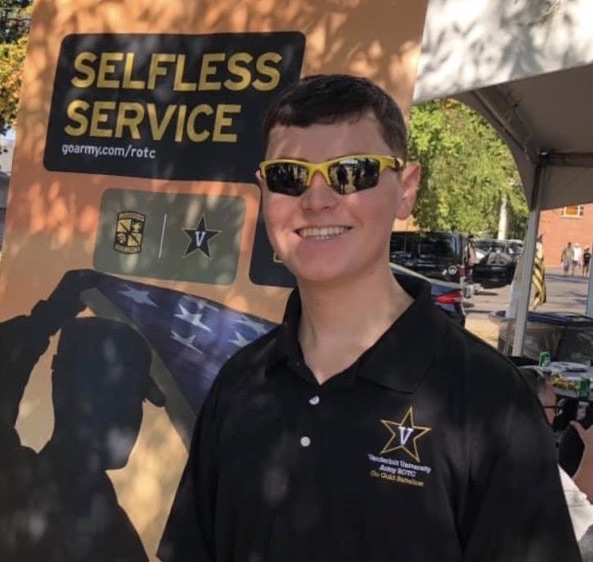